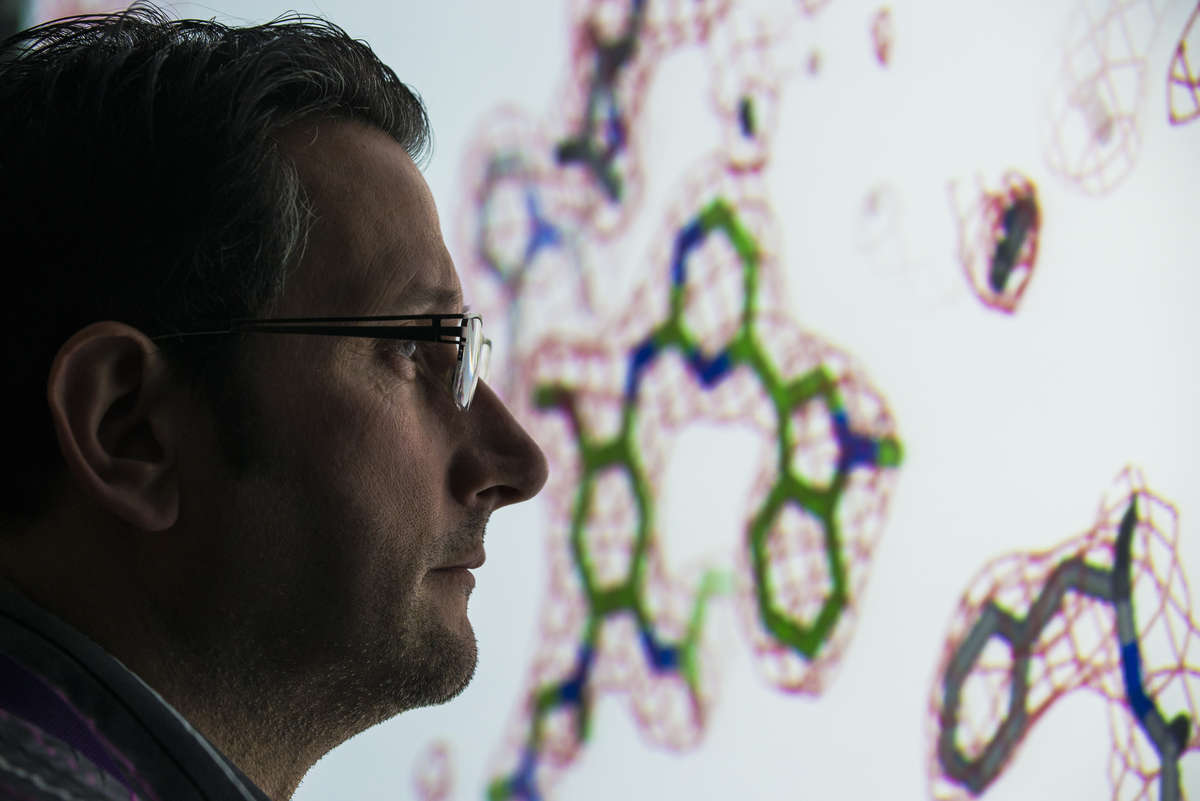 A phase 2 trial of Neurotrope’s Alzheimer’s disease candidate has missed its primary endpoint.

The study set out to show bryostatin improved performance on a neuropsychological test but failed to achieve statistical significance over placebo.

Neurotrope enrolled 147 patients with moderate to severe Alzheimer’s in the trial and randomized them to receive one of two doses of bryostatin or a placebo.

Participants received seven intravenous doses over 12 weeks, after which their performance against the severe impairment battery (SIB) was compared to their baseline level. SIB is a neuropsychological test of cognition.

Neurotrope presented an analysis of the low dose in two populations of patients, the 113 who finished the 13-week assessment and the 135 subjects who met to criteria for the modified intention-to-treat (mITT) group. Among the 113 patients, those who received bryostatin experienced a mean increase in SIB of 1.5.

The placebo arm experienced a mean decrease in SIB of 1.1. This resulted in a difference of 2.6 and a p value of 0.07. Neurotrope claimed this as a success, despite 0.05 being the established cutoff point for statistical significance.

The mITT population also fell short of statistical significance. Among these 135 patients, the SIB difference between bryostatin and placebo was 2.0, resulting in a p value of 0.134.

Neurotrope made no mention of how patients in the higher dose performed in its statement to disclose the data. But despite that omission suggesting the data it presented are the best it has got, Neurotrope is talking up its prospects of pushing deeper into development.

“We are excited to take the next steps in advancing the development of Bryostatin-1 to treat this serious disease that every year becomes a larger and larger public health burden in the U.S. and around the world. Additional development, with a path to phase 3, is clearly warranted,” Neurotrope CEO Susanne Wilke said in a statement.

Shares in microcap Neurotrope slumped 27% in premarket trading, wiping out gains it made late last week.